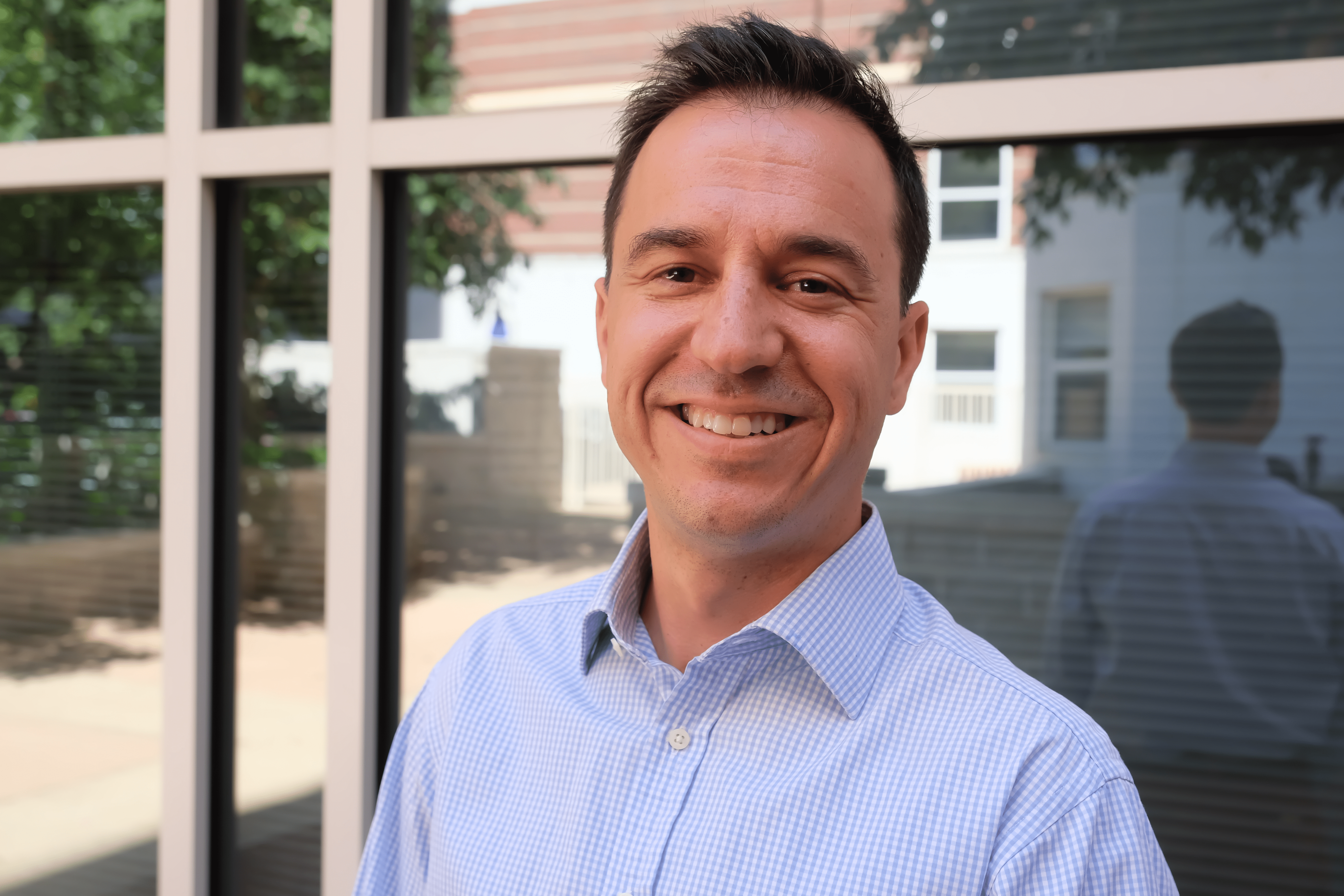 Dr. Edward Beck has been a practicing chiropractor in Arlington since 2003. He has been with the Capitol Rehab or Arlington team since 2005. A native of Montreal, Dr. Beck graduated from Palmer Chiropractic College in Davenport, Iowa, in 2003 and holds a BSc in Exercise Science from Concordia University in Portland, Ore.

Dr. Beck has extensive experience working with athletes, ranging in level from recreational to Olympic and professional. He is certified in Active Release Technique (ART), which is regarded as one of the most complete and effective treatment techniques for soft-tissue injuries. Currently, he sees patients from a variety of Division I schools, including Georgetown University and George Mason University track and field teams. In addition, Dr. Beck enjoys working with the region’s elite running community as well as many Ironman triathletes.

In 2013, Dr. Beck was named Competitor Magazine’s Best Sports Medicine Doctor in the Mid-Atlantic region. Washington Running Magazine voted him among the top three therapists in the Washington region in 2014. Lastly, he was listed among “Top Chiropractors” by Northern Virginia Magazine.

When not seeing patients, Dr. Beck enjoys spending time at home with his wife and two children. He is an avid Arlington soccer dad and Capitals hockey fan.