Immunity Minute: Pho Soup is the Chicken Noodle of the East 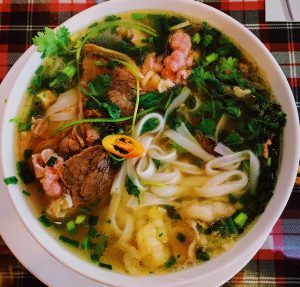 Have you ever asked your doctor if he or she had any suggestions for fighting the common cold? Did your doctor answer, a big bowl of Vietnamese Pho soup?
No? Boy, did you miss out. Even if the doctor responded, “I don’t know why it works, I just know it does,” it would have been sage advice to follow. After all, it’s the Eastern version of chicken noodle soup, and maybe even tastier!
For those who have not tried this delicious dish, Pho is usually a beef broth-based noodle soup, though it can be made with chicken broth as well. If you’re familiar with favorite local Pho restaurant — simply named Pho 75 — order the #9 Pho Soup with eye-round steak and well done brisket. Or if you are more adventurous, try their other meat offerings, including soft tendon, beef tripe, and fat brisket.
We’re not offering this dining suggestion just because it’s delicious. The magically effective cold-fighting properties of Pho soup (and it’s chicken soup cousin) are due to the nutrient-rich, immune boosting properties in its ingredients. If you look at the attachment below on immunity boosting food items, you’ll see that Pho soup contains many of these items.
To better understand immunity, first understand the role of the gut in the immune system and overall health. We think of the gut as a place where food goes to digest but the gut is much more than that. It is estimated that 70-80 percent of your immune system resides in the gut. So gut health is essential to overall wellness and a strong immune system.  Poor eating habits, antibiotic use, and chronic stress can all weaken the gut, which allows bacteria and viruses to leak into the blood stream and tax the immune system.
After taking a deeper dive into the foods that help your immune system, you may be ordering some Pho takeout later today.
BONE BROTH: Bone broth is rich in gut healing substances, primarily proteins from 20 different forms of amino acids. These proteins are low in calories but have a high absorption rate, meaning your body can easily use them. Bone broth is also high in collagen and gelatin, which in addition to further boosting immunity and gut health, protect your bones and restore connective tissue. Making bone broth is simple but it’s a labor of love that takes many hours. It can be purchased from some butchers and most good supermarkets. Look for the good stuff and stay away from canned products.
ONIONS:  Most good soups include garlic and ginger, which we discussed yesterday, but let’s not overlook onions. In addition to containing sulfur products similar to garlic, onions contain a higher level of the trace mineral selenium than any other vegetable. A 2012 study found that selenium helps to initiate the immune response and prevents excessive immune response. Selenium may play a role in the management of viral and allergic conditions.
MUSHROOMS: If you’re lucky, you may find some exotic mushroom swimming in your Pho soup. First thing to remember: all mushrooms aren’t the same in boosting the immune response. If you search for the healthiest mushrooms, you may not be familiar with names like Reishi, Chaga and Lion’s Mane, but you can do just fine with more popular names like Shiitake and Hen of The Woods.
When talking about mushrooms, we are talking about Beta-glucans. Beta-glucans are very powerful carbohydrates found in high amounts in mushrooms. Beta-glucans stimulate the Natural Killer (NK) cells that our bodies use to combat all types of infections from the common cold to HIV. Health care workers administer Beta-glucans intravenously to patients with chronic fatigue, cancer, hepatitis, and the flu.
LIME:  To top it off, a wedge of lime is thrown on top of your Pho soup. Not only does the lime add a nice kick of citrus flavor, it packs a boost of much needed Vitamin C, as we described in an earlier post. Important note: your body doesn’t store Vitamin C nor does it produce it. You need a daily dose and citrus is an excellent source.
Pho soup is obviously not the only immune-charging food. For some people, dietary restrictions may not allow the consumption of some of these items. The key takeaway is to find methods to incorporate more of the good stuff into your daily diet to reap the immunity-boosting rewards. 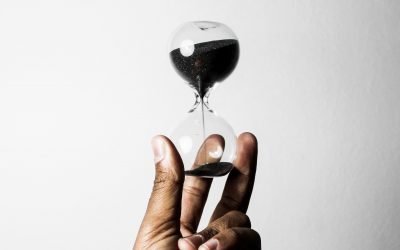 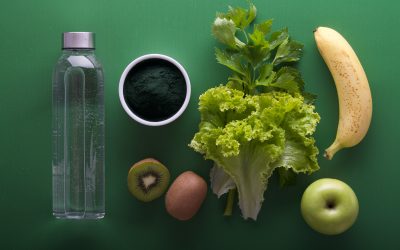 Functional medicine is the intersection of naturopathy and Western medicine. It does not swear off the use of prescription drugs, but it also does not treat symptoms. In functional medicine, doctors identifies the genetic, environmental, and biochemical causes of... 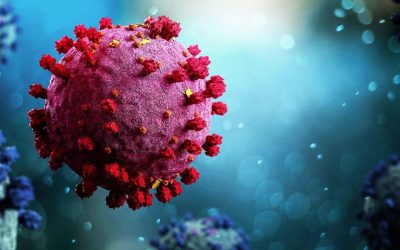 May Is Upon Us: Make Sure You’re Prepared for the Unknown

Well, April certainly was an eventful month.  As soon as some questions about the coronavirus were answered, more were presented. As  we roll into May, we know that we're not out of the woods yet and we expect to have some trying times ahead. Especially with the...