For centuries, food has been used as medicine. Hippocrates, the father of modern medicine, once wrote, “Let food be thy medicine and medicine be thy food.” In more recent times, it turns out grandma knows best! With or without the medical background, grandma has cured many of our ills with her “special home remedies.”

Take this episode from youth that involved a rather disturbing “home remedy” from grandma. She told mom that urine was the best cure for athlete’s foot! Truth. This was real advice: When the kids ever get athlete’s foot, have them pee in a bathtub and stand in it!

Bizarre, yes, and an idea that few adults today would dare suggest to their kids. But fast forward from grandma’s era to the present. The science shows us that uric acid — found in urine — is an extremely strong anti-fungal agent that indeed kills athlete’s foot!

Grandma was way ahead of her time.

Several books have been written on grandma’s wisdom. One whimsical book is titled “Grandma Knows Best But No One Ever Listens.” Another is called “Grandma Knows Best: Practical Advice That Has Stood The Test Of Time.” It contains a chapter on “Home Remedies” and another called “In The Garden.”

The Power of Garlic and Ginger in Boosting Your Immunity

Grandma always knew what the “root” was to prevent illness so today we’re going to listen to grandma and take a look at what you put into your body, in particular, what you eat. Some of the best immunity boosting powers come from root vegetables commonly found in most diets.

The garlic bulb is closely related to onions, shallots, and leeks. Its use as a medicinal treatment dates back to the Babylonians, Greeks, Romans, and Chinese. Its most significant health benefits are caused by sulfur compounds, which are responsible for the strong smell of garlic and have been linked to an increase in T-cell production.

In short, T-cells orchestrate the immune system telling the cells what to do, and how to do it. According to the Institute of Functional Medicine, “Some studies have shown that both fresh garlic as well as aged garlic extract and some garlic supplements may reduce viral upper respiratory infection severity as well as function in prevention of infection with viruses that can cause colds.”

An added side benefit, garlic combined with zinc (as we previously discussed) makes for an even more powerful immune boosting team.

NOTE: Garlic is more effective the LESS it is cooked but roasting an entire bulb of garlic in olive oil to make a “garlic paste” to be added to your recipes is an effective way to support immunity.

In the November 2012 issue of the “Journal of Ethnopharmacology,” a tissue culture study found that fresh ginger prevented human respiratory syncytial virus ( HRSV) from attaching to and infecting upper respiratory tract cells. Doses of 300 micrograms per milliliter of fresh ginger stimulated the respiratory cells to secrete an anti-viral protein called interferon-beta. The key takeaway: ginger helps fight some respiratory infections.

Ginger has also been shown to play a role as a strong antibacterial and may inhibit the production of some forms of cancer cells.

NOTE: Ginger is most powerful when it is consumed raw, making JUICING a powerful, and good tasting option. 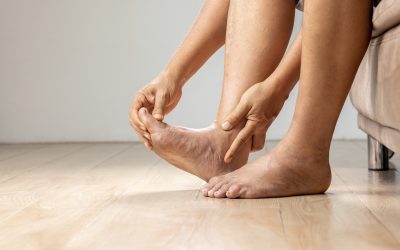 I guess I could call this “Volume 2: Dr. Booker Is Getting Old Like the Rest Of Us”, because several weeks back my ankle began hurting for absolutely no reason at all.  I wish I had a great story to tell! I wish I could tell you it happened running through the woods... 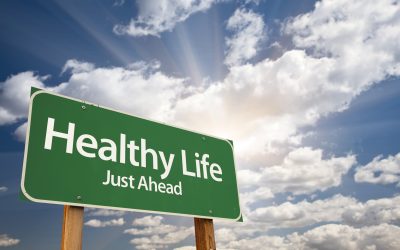 Understanding the Basics This is my first, in what will be several messages to address The Capitol Rehab “How To” Checklist to improve health and wellness. As we age (and we are all doing that) it will inevitably take MORE WORK, just to maintain the current status of... 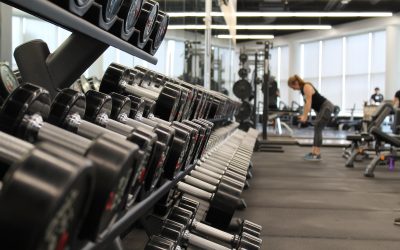 As you probably know, Capitol Rehab of Arlington started out in the Golds Gym in Clarendon back in the 1990s so consider me a great fan of gyms as a place for people to congregate and improve their overall wellbeing. But apparently, 24 percent of people disagree with...