It’s counter-intuitive, but the college athletic scholarship scandal could lift the reputation of universities like Wake Forest.

“If the involved parents in the scandal deemed the universities desirous enough to get that desperate to get their child to be admitted, it likely sends a message to others to check out what Wake Forest offers overall, Dr. Booker said told the Winston-Salem Journal this week.

The college athletic scholarship scandal — dubbed Operation Varsity Blues — alleges that dozens of parents conspired with the head of a college counseling and prep business in California to falsify student athletic achievements and bribe coaches to gain admissions via university athletic programs.

Wake Forest University, located in Winston-Salem, NC, was one of the schools involved in the case. Its head volleyball coach, Bill Ferguson, was suspended after being charged with racketeering.

The schools are not targets of the investigation, and no students have been charged, but the fallout is still unfolding.

Asked how such a scenario could happen, Dr. Booker explained that coaches have a wide latitude in getting student athletes through the admission process.

He added that the case could be much larger than what is currently being reported.

“If the Wake Forest case was about a rogue coach, it may be viewed as a one-off situation in which the student-athlete did not gain specific benefits that affects her or the team’s eligibility,” Booker said. “It could be happening elsewhere in plain sight because the targets were low-profile athletic teams at prestigious Division I universities.” 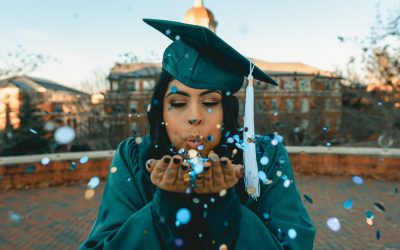 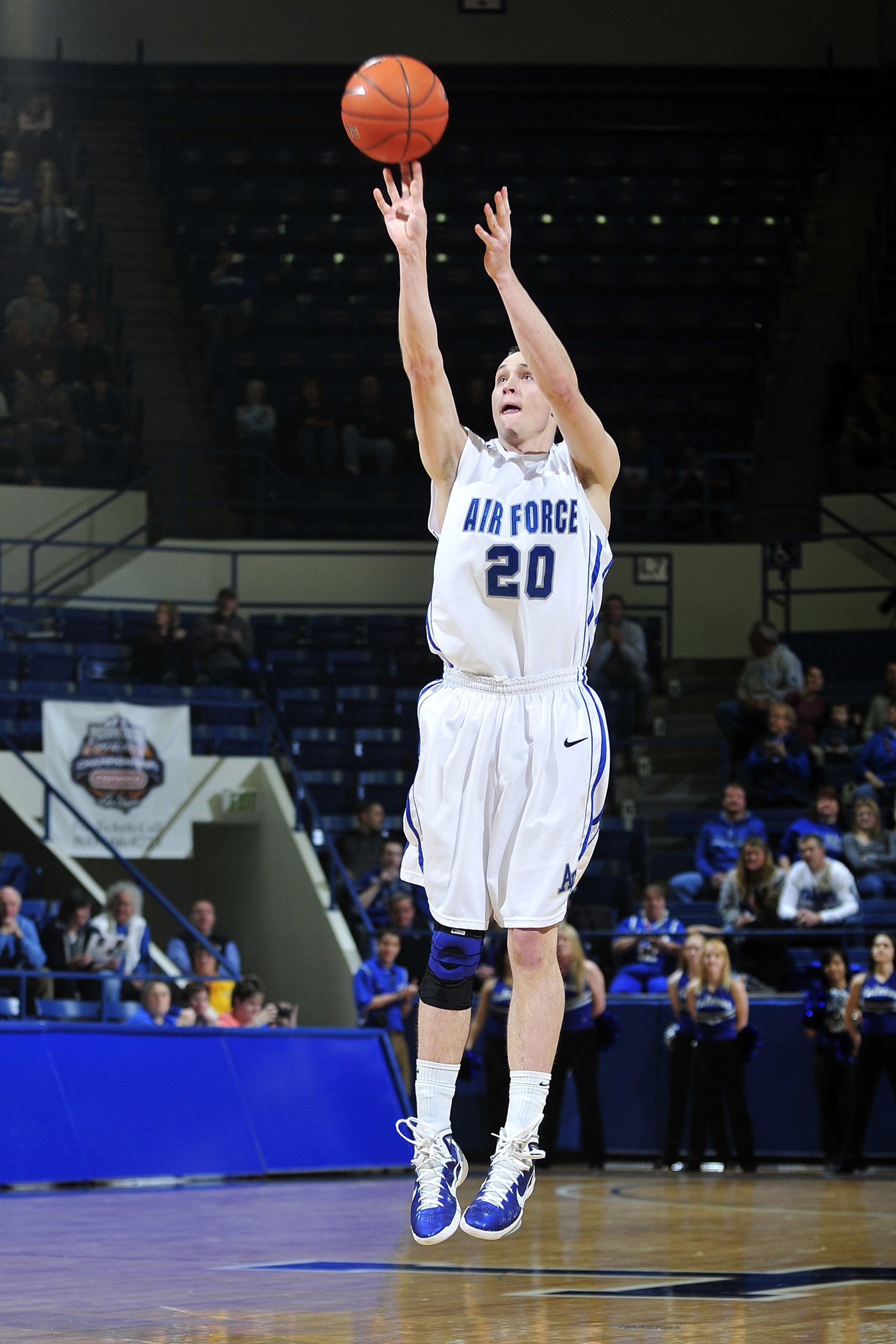 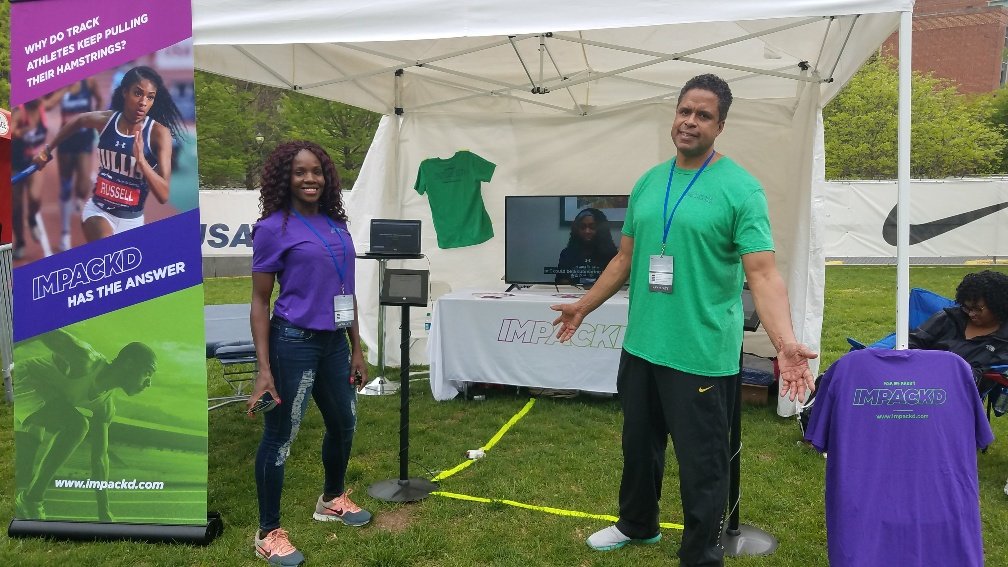