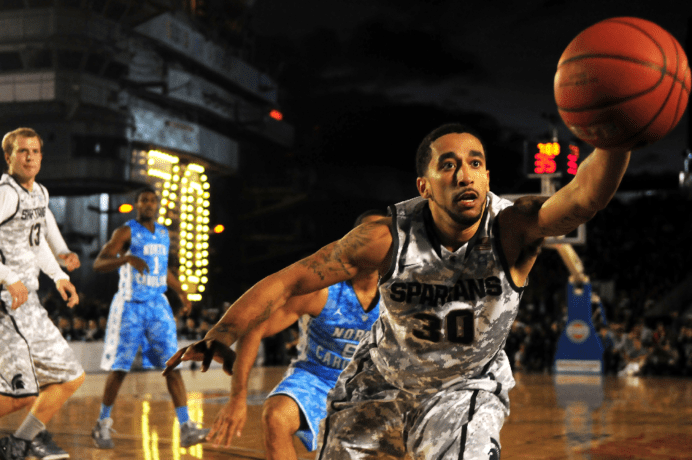 March Madness Is in the Air, and Capitol Rehab Has Bracket Fever

It’s March and that means one thing — yes, Capitol Rehab’s 22nd anniversary serving our patients — but more so, it’s time for March Madness! This year, Capitol Rehab is doing a March Madness bracket pool with prizes going to participants with the most successful brackets.

It’s simple, fun, and FREE, so click here to sign up and we’ll send the bracket sheet to fill out when the teams are announced!

As a result of my work with young athletes, I have developed a new level of appreciation for today’s collegiate student athlete.  Both of my kids have played high-level travel sports for years, so I have had firsthand experience of the time and dedication that is required.  Parents of young athletes share a common bond.  Weekends are filled with sitting in gyms and on fields and in arenas all over this country — all for the chance to give our kids an opportunity to do something they love beyond high school.

I have also had the opportunity to visit many college campuses, and what becomes painfully obvious is that many of the new buildings and facilities are being financed at least in part, if not fully, through the revenue generated through college sports.

On one campus, I saw a brand new multimillion-dollar athletic complex devoted entirely to the school’s recreational sports. On another campus I saw the groundbreaking for a brand new, on-campus Opera House.  When asked how the money for the Opera House was raised, the gentleman doing the presentation simply pointed to the nearby football stadium and said, “We thank the football players every chance we get.”

So these college athletes play the sports that finance the recreation center that they will never use and an Opera House that many may never have time to visit.

The time commitment for college athletes is extreme.  While carrying a full academic load, the average Division I athlete is also required to commit 20 hours a week to his or her sport in the form of practice time, training, film study, etc. So much for hanging out at the weekend frat party.

I could go on, but let me just take this seemingly controversial stance and put it right out there — it is past time for revenue-generating college athletes to get paid for playing their sports.

Consider this, a Division I basketball player will miss Thanksgiving break, Christmas break, spring break, and will leave school in mid-May like the rest of the students — and then will have to report back to campus by early June, just to make up college credits they can’t complete during the regular school year.

Many will be forced to drop classes from certain majors, because they don’t fit with their team’s schedule. For college basketball players, at the end of the day, fewer than 3 percent will make the NBA. At the same time, overall, NCAA student athletes have an average six injuries per 1,000 exposures (game or practice in which they play). That number is highest in college sports for men’s wrestling and football, but in basketball, it’s 8.5 per 1,000 exposures. That comes to more than 16,600 injuries per year in basketball alone at the NCAA level.

The idea of “student athlete” has been hijacked for profiteering by many other parties, and now everyone is making money except the athlete actually producing the goods that colleges and the NCAA sell for huge profits. While dedicating their time, energy, and skill, they will unlikely profit on their efforts by becoming a professional player in their sport. So why not pay them for their commitment and service while they’re doing the work of revenue-generation at their schools?

Feel free to leave your thoughts in the comments section. In the meantime, fill in the bracket, and earn yourself a little extra by becoming the big winner in our Capitol Rehab March Madness bracket! Reminder: participation is free.