On Wednesday of last week, I joined my son for a competition on PlayStation. It was a glorious feeling after being released from four days in the hospital following my fortunate decision to take time to listen to my body. I had spent three nights in the Cardiothoracic Unit at Suburban Hospital. Doctors were evaluating […]
Published: January 2, 2018 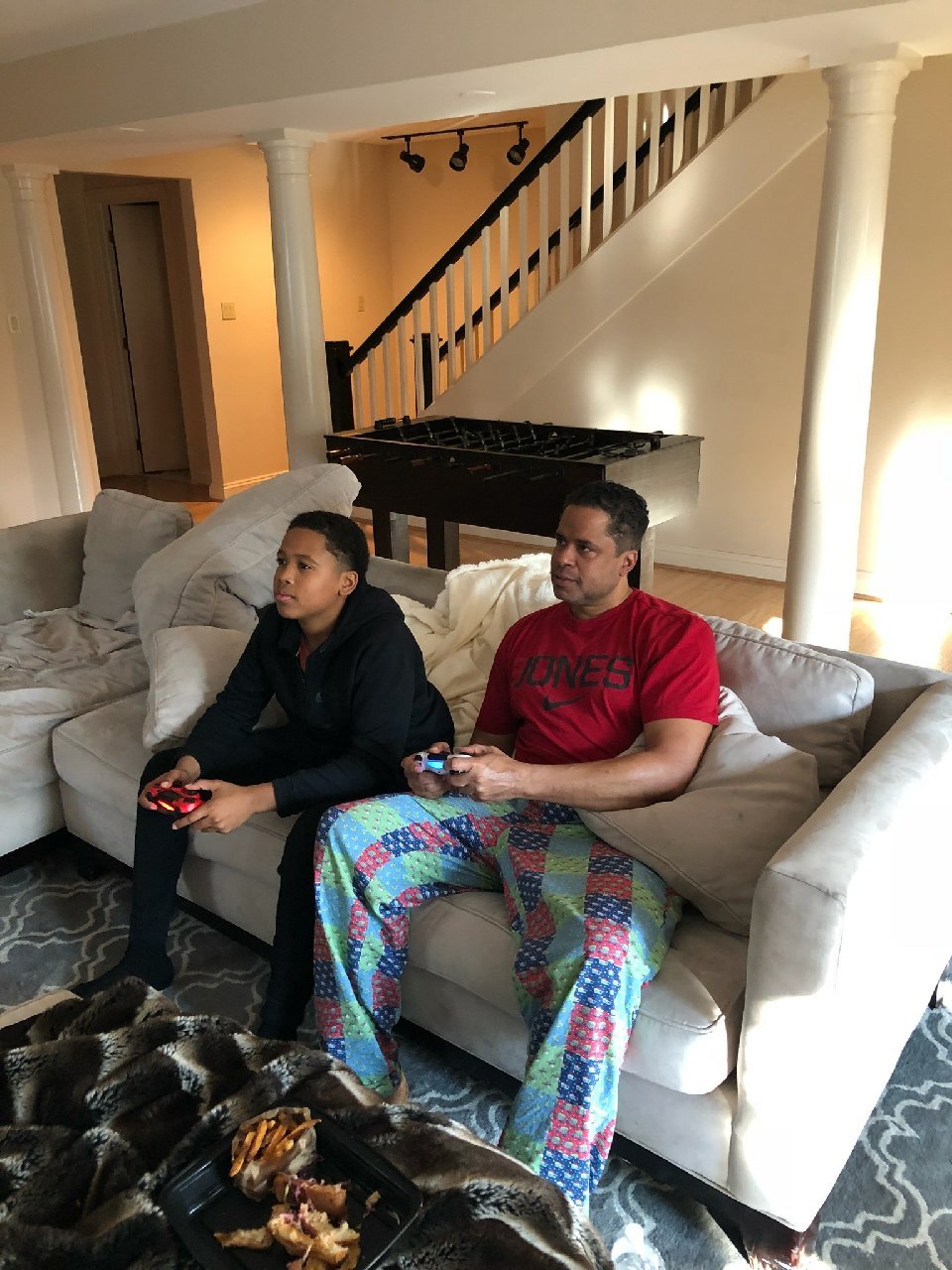 On Wednesday of last week, I joined my son for a competition on PlayStation. It was a glorious feeling after being released from four days in the hospital following my fortunate decision to take time to listen to my body.

I had spent three nights in the Cardiothoracic Unit at Suburban Hospital. Doctors were evaluating a course of therapy following what they initially thought was a stroke.

My body had decided I should spend Christmas in the hospital even though I was feeling well on Saturday, two days before the holiday. All seemed well on Sunday, and I attended a basketball workout with my son. I spent some time chatting it up with one of his coaches when suddenly I felt what I can only describe as “slightly ill” and maybe a little “unsettled.”

On the ride home, I felt a headache that originated from the top of my neck and steadily built over the entire left side of my face and head. I rolled the car windows down — in 30-degree weather — because I was burning up and feeling nauseated.

The car ride home from the gym was only three miles, but when I got to one of the stoplights along the way, I paused and then ran the red light. I knew I had to get home. I made it up to the bedroom, tried to get comfortable, and texted my wife. “I’m not doing well,” I wrote, which for us is code for “Where’s the nearest hospital?”

They were concerned, but luckily ruled out an aneurysm, a stroke, or a brain tumor. Instead, they came up with the very rare diagnosis of a venous blood clot in the left side of the brain. The head doctor in ICU told me he had seen this diagnosis only five times in 14 years.

For the next 30 hours I was fed a fluid drip and a diet of ice chips. They woke me up every hour to make sure I hadn’t “stroked out” or “checked out” (My efforts to lighten the mood by pretending to forget where I were not seen as funny at all by any of the nurses or attending doctors).

Here are some of the crazier details from my experience:

As crazy as things were around me, generally I was fine, but moments like these are clearly harder on the people around you, and the show of love I received was amazing!

My treatment boils down to me now being on lifetime of blood thinners, including two weeks of self injections. Fortunately, I’m able to essentially resume  all normal activities, which includes staying on my busy schedule of attending to patients and driving my kids all over creation in order for them to play sports.

Your takeaway is this: Listen to those weird symptoms — they are telling you something. I would have been out of here if I hadn’t listened to mine.

Happy 2018 to all of you and to my family too. I look forward to seeing you soon. 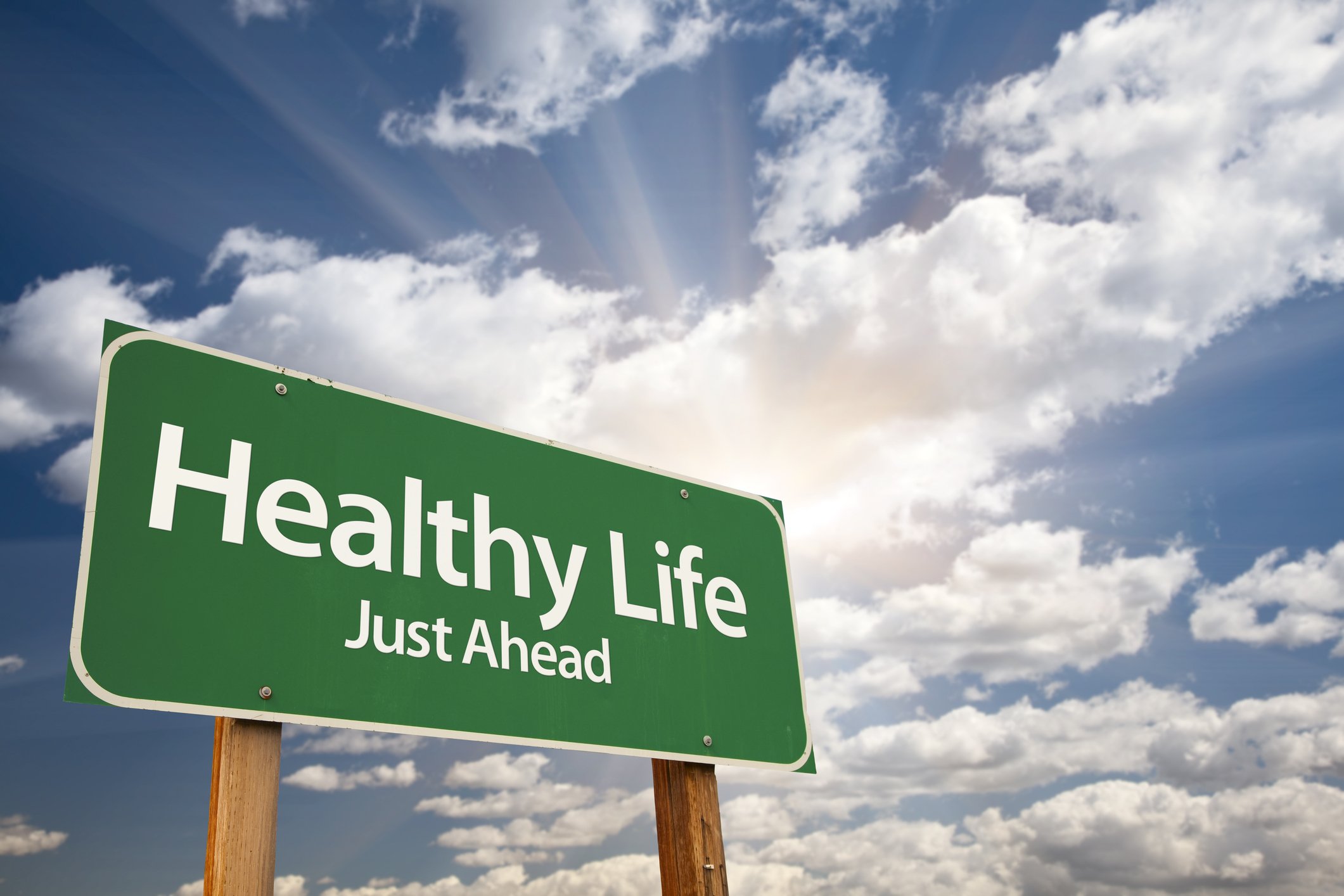 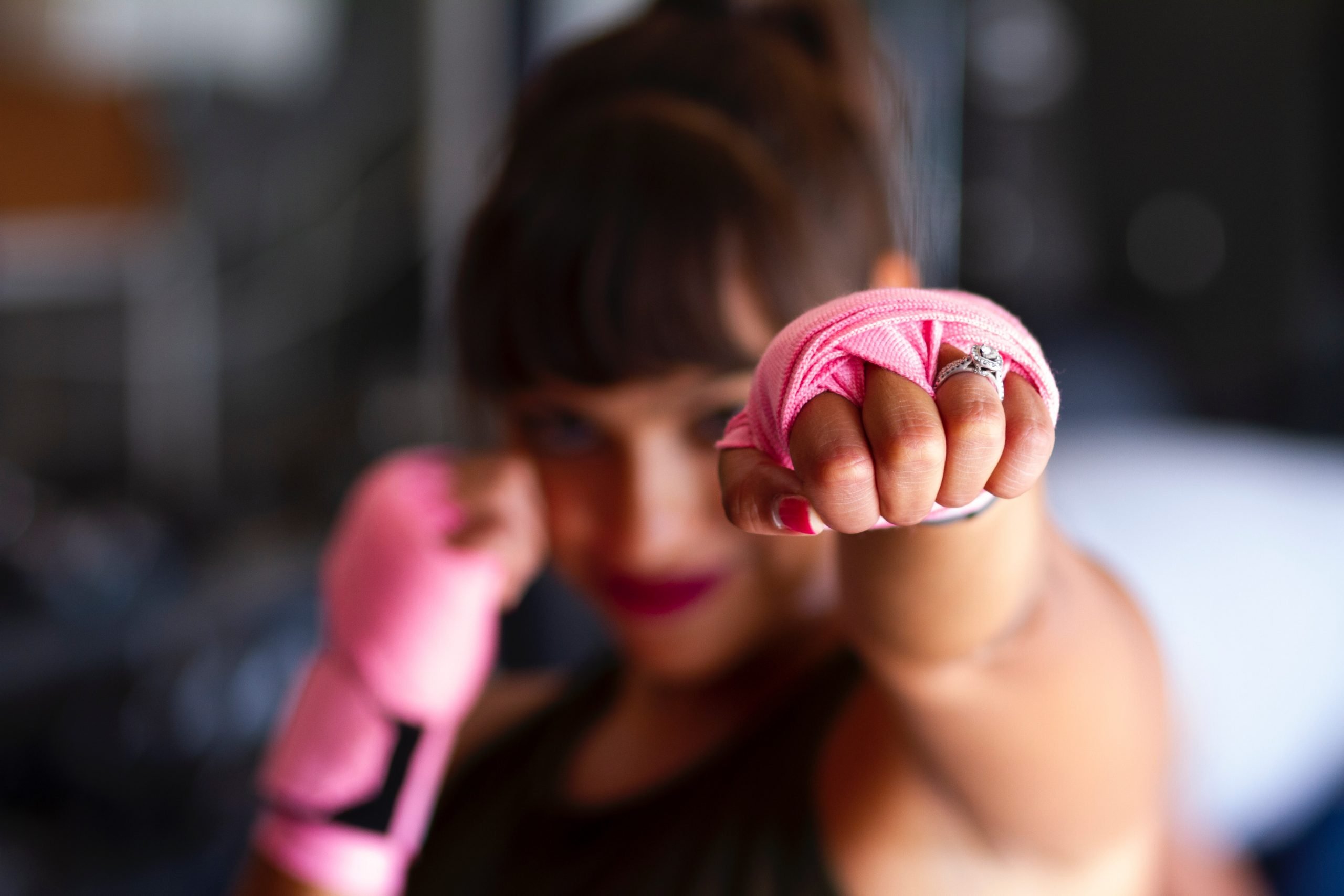 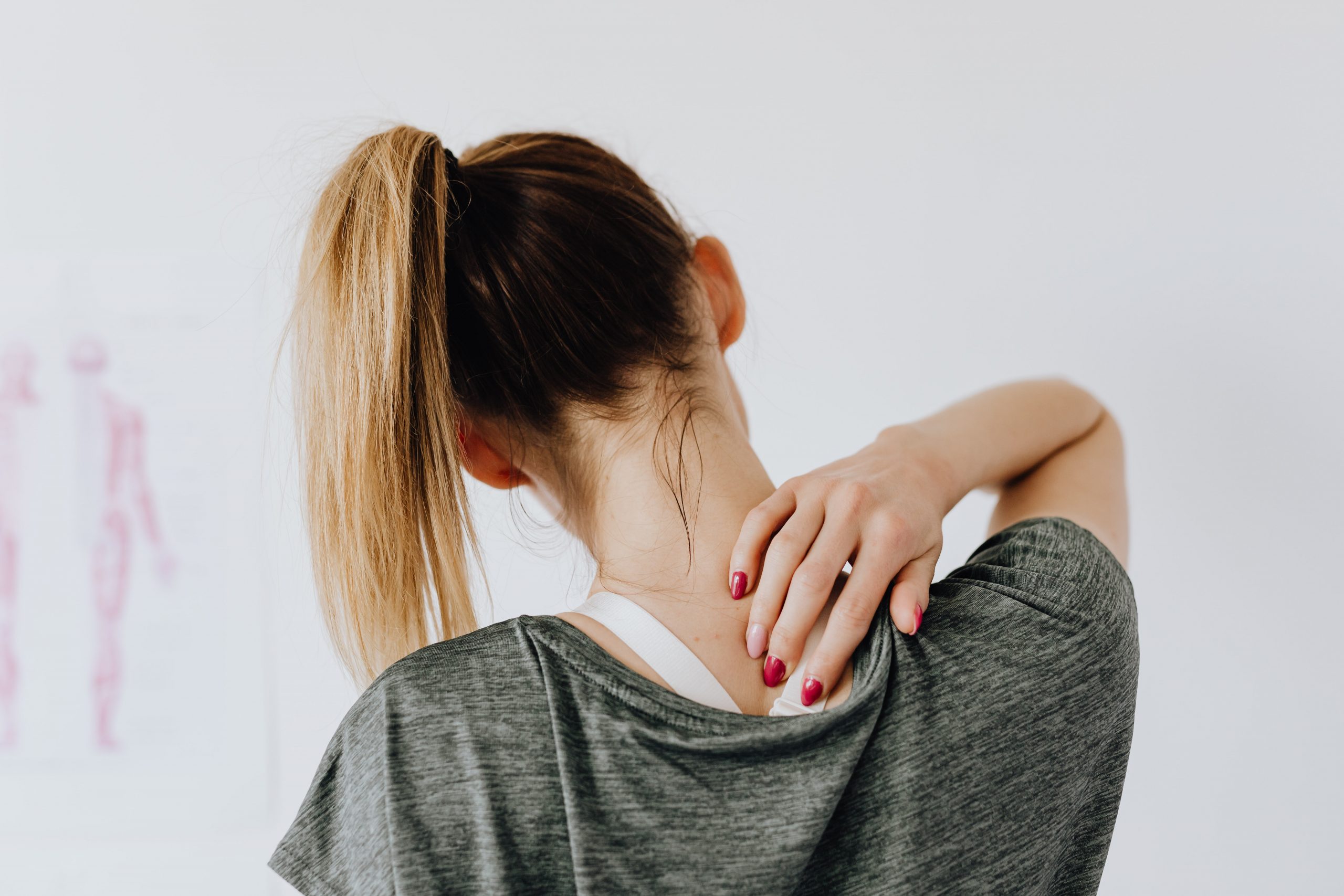 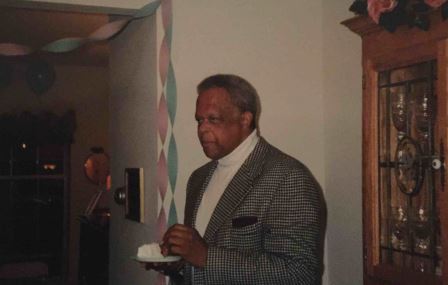 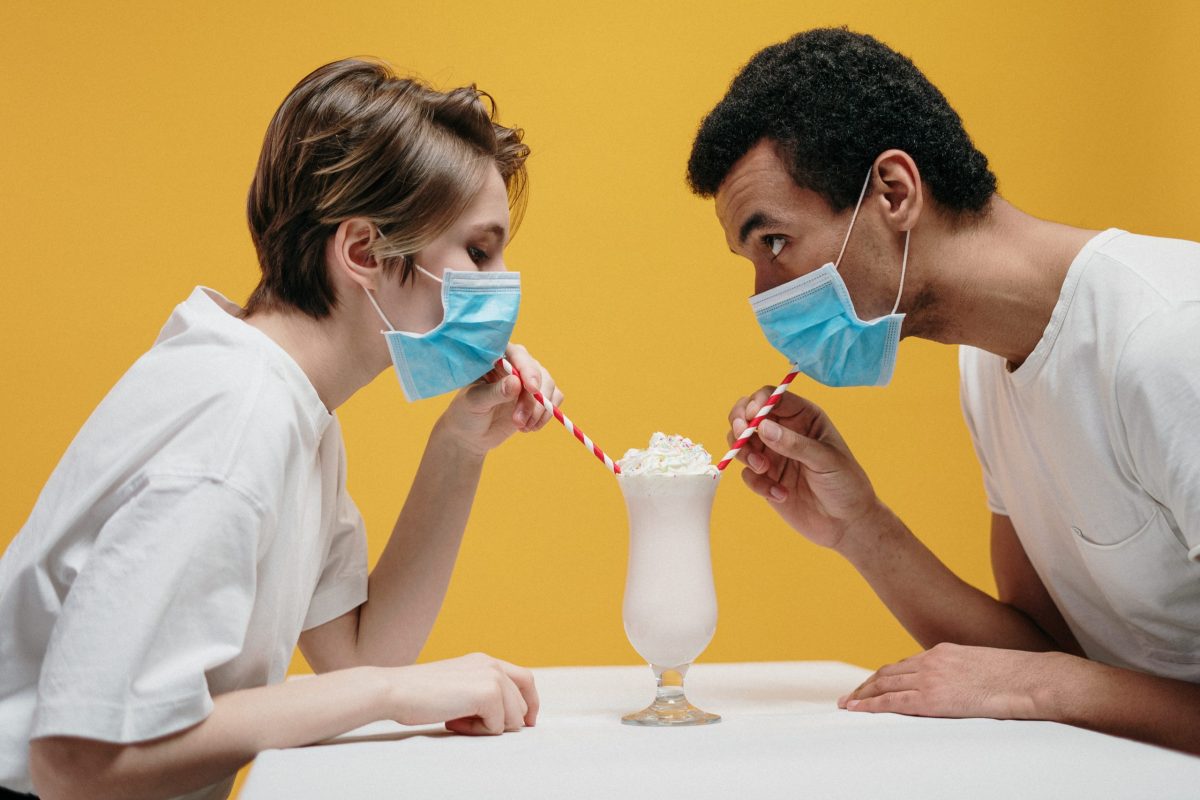 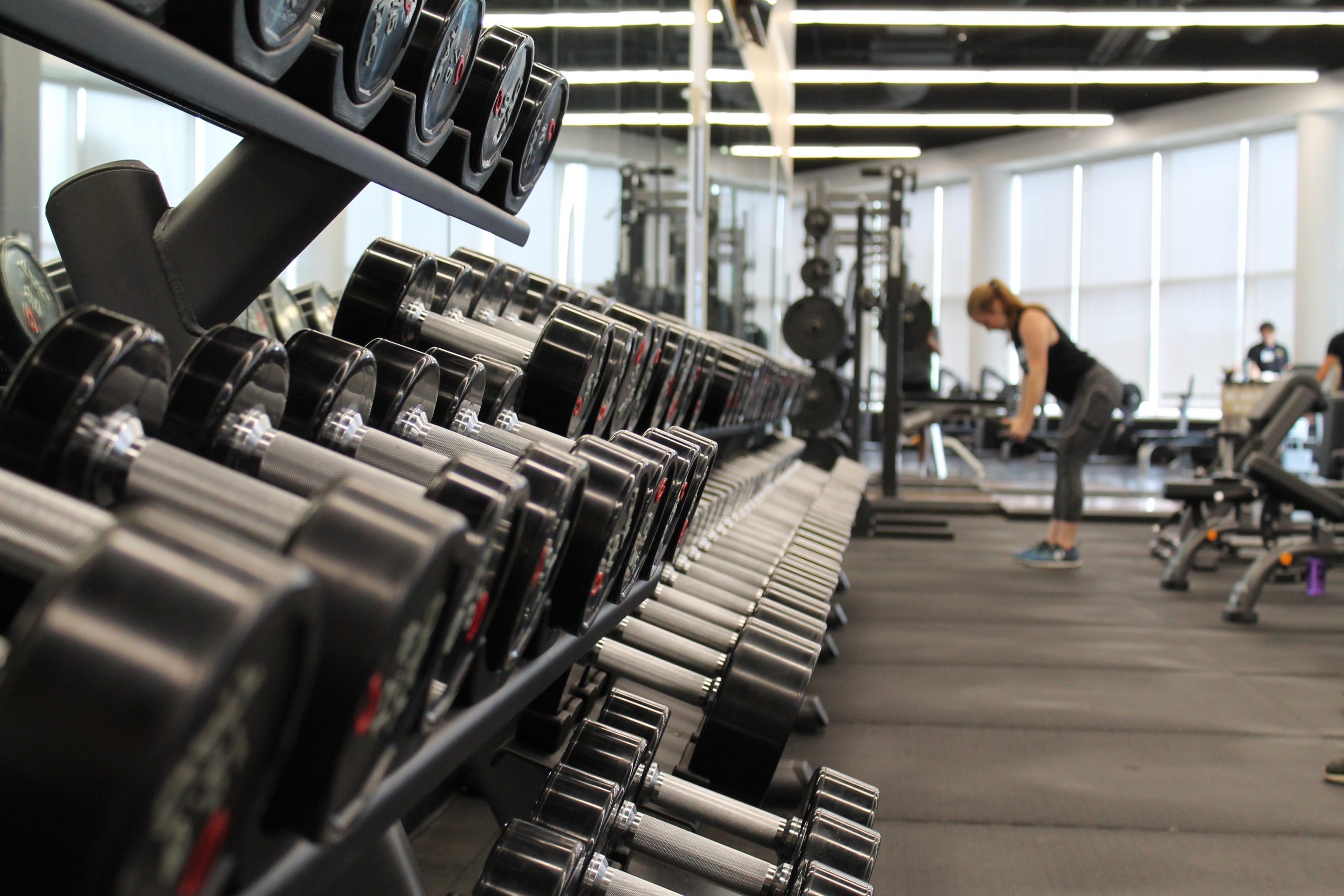 As you probably know, Capitol Rehab of Arlington started out in the Golds Gym in Clarendon back in the 1990s so consider me a great fan of gyms as a place for people to congregate and improve their overall wellbeing. But apparently, 24 percent of people disagree... 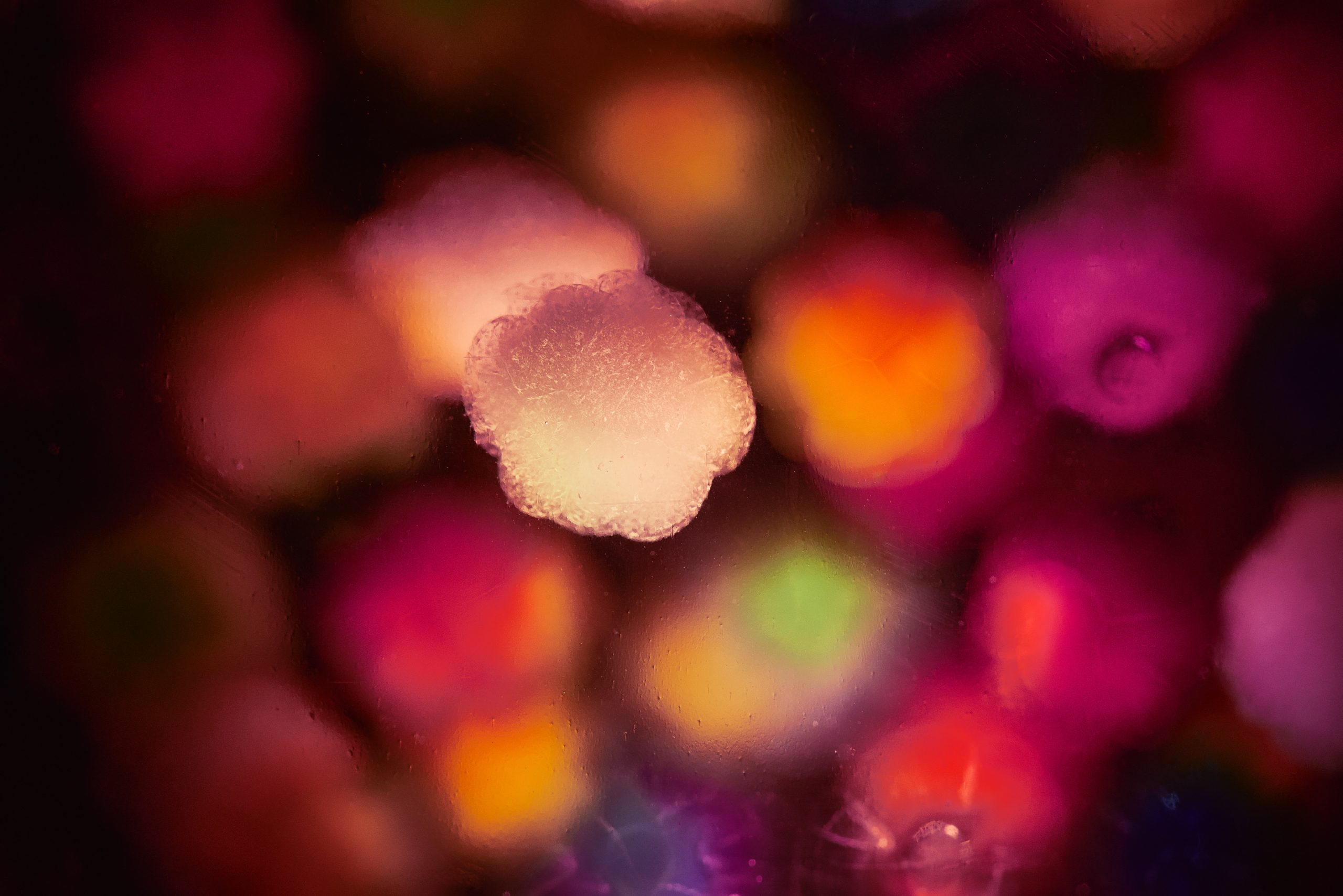