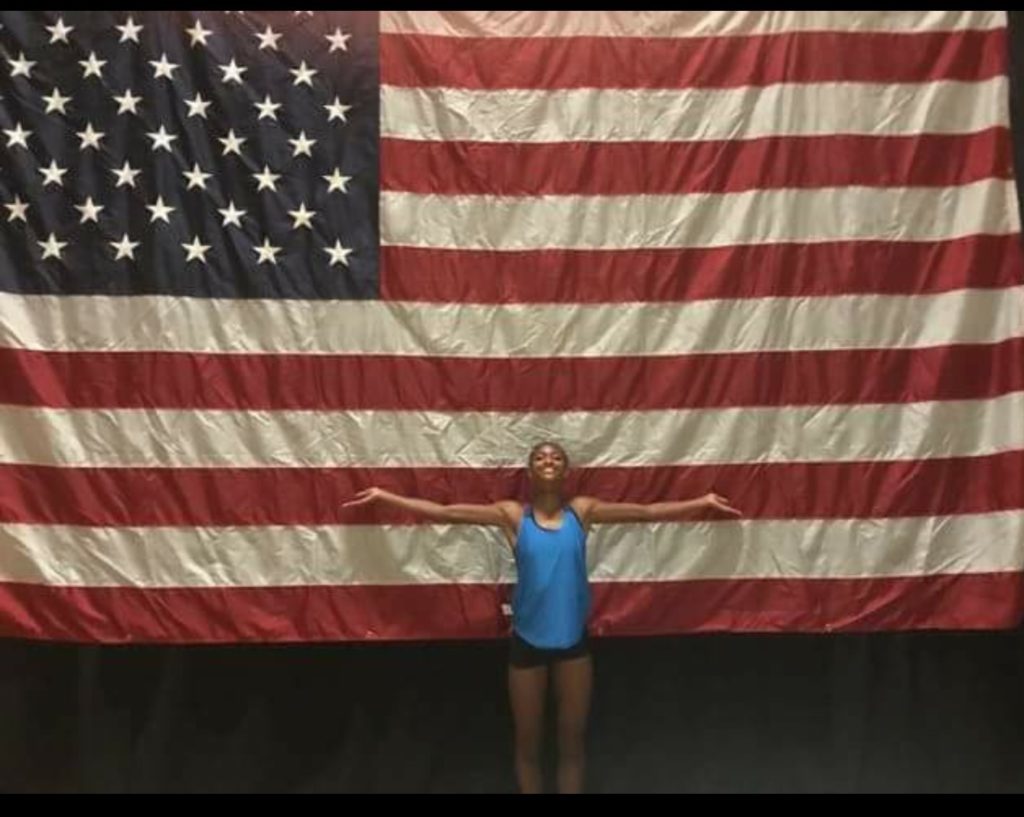 Did a Crysosauna Shave 2 Seconds Off This Track Athlete’s Hurdles Time? 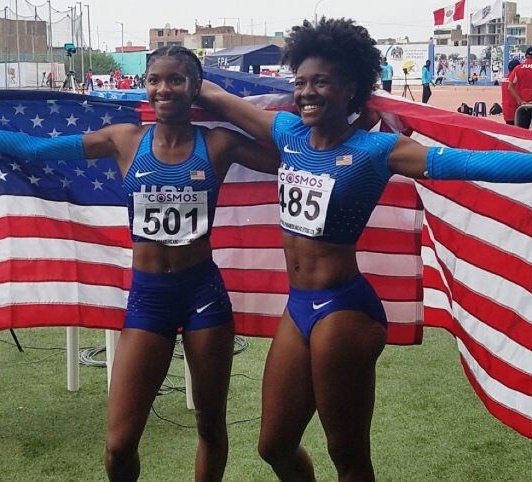 Masai, a friend of Capitol Rehab who’s heading into her senior year in the fall, had suffered some injuries in her sophomore year, but really came back strong in her training this past year.

“This year, being able to complete every workout really boosted my confidence up and really (made me) love the track more,” Masai said.

Masai said her goal was 58.20, and a lot of people doubted she could do it, but, “I had a strong mindset to think I was going to make it close.”

No doubt, Masai has come far in her training, but one of her big changes, including something she did before the competition, was very unusual though increasingly popular — she went to a cryosauna the night before her race to help her recover from her grueling workouts.

I have been an advocate of cryosaunas for some time, but personally I have never found the time nor the guts to give three minutes to try -250 degrees Fahrenheit.

Cryosaunas, originally developed in Japan in 1978, use nitrogen gas at extremely low temperatures to drop the skin temperature to 30-50 degrees Fahrenheit, resulting in vasoconstriction. The blood rushes from the body’s surface to the core. Toxins are flushed from the peripheral tissues while endorphins are released and blood is enriched with enzymes and nutrients.

Cryosaunas provide many benefits. They

Is a cryosauna the reason why Masai cut two seconds off her time? Not alone, it isn’t. That would diminish Masai’s dedication and all the effort that she has put into training in the past year. But a proper recovery is essential to performing at peak when the time comes to go the extra mile (so to speak), and knowing how to recover is as important as knowing how to train.

1 thought on “Did a Crysosauna Shave 2 Seconds Off This Track Athlete’s Hurdles Time?”