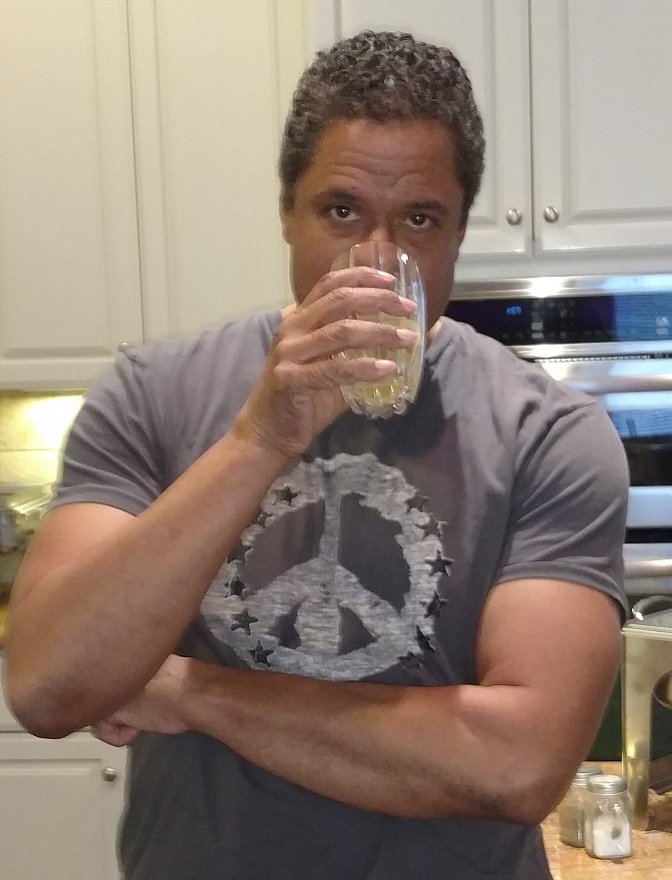 Groundhog Day Is Cancelled in February 2017

February 2017 has lots going for it, but most of all, it will not be a repeat of last February!

Instead, this February is a month of celebration for me as I return to the office, for essentially the first time in a year. To recap: I had hip surgery in January 2016; returned to the office on a part-time basis April 1; felt my hip deteriorate more over the coming months; had a second surgery the end of November; and now I’m ready to make a triumphant return to the office and life.

I feel like Bobby Brown coming back to New Edition, Paul McCartney returning to the Beatles, Michael Jordan playing again for the Washington Wizards (maybe not so much this one).

The biggest takeaway for me from my extended time off is that I get really bored — really easily. How did I fill my time?

— I binge watched a few quality TV shows (The CNN, six-part series titled “United Shades of America” with host Kamau Bell is my recommendation for required viewing.);
— I found some quality pod casts (The Tim Ferriss podcast is always interesting);
— I hooked up Sonus Whole House Music. (I don’t understand how humans lived before this technology.);
— And finally, I began reading a book!! (This led me to realize that I now have to invest in glasses. It’s always something.)

My second biggest takeaway is this: Given a second chance, run to it! Losing the ability to do something you’ve always taken for granted, like walking, and then getting the gift back, is, in itself, a miracle. I have resumed working out, swimming, and biking, and I look forward to being released to do more impact activities, like running. “Looking forward to running” is not something I thought I would ever hear myself say.

2017 is off to a great start, and I eagerly look forward to what’s ahead. With such setbacks in 2016, we’ve got a lot coming in 2017 so look for more news on programs, offers, and services.

4 thoughts on “Groundhog Day Is Cancelled in February 2017”