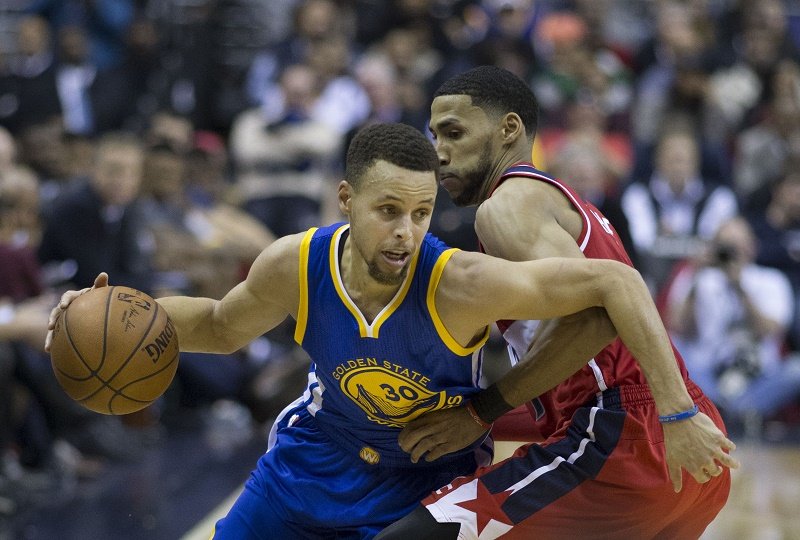 Earlier this month, Stephen Curry announced that he will opt out of participating in this year’s Summer Olympics in Rio. Headlines everywhere cried out in shock. Curry Skips Olympics! Others May Follow! the media reported in a torrent of speculation about which other pro athletes may bail on Team USA.

In his announcement, Curry explained, “My primary basketball-related objective this summer needs to focus on my body and getting ready for the 2016-17 NBA season.”

Though other players may fear the Zika virus, at the heart of Curry skipping the Olympics is his desire to use the summertime to rest and recover.

I’m in complete agreement with this decision.

As the parent of athletes and a doctor who works with several youth athletes, the first thing I try to do when a youth athlete comes to me as a patient is to help parents establish an activities calendar for the year. The calendar spans four seasons and starts the day after the competitive season ends. This season usually culminates with the big end-of-the-year tournament, playoffs, or championships.

For the young athlete, this is the most critical phase of the year. It is in the rest season when recovery takes place and the foundation for the upcoming season is established.

Take a quick look at Curry’s (and other NBA players’) rigorous schedule to better understand the challenges he faces and the need for a rest season.

From that point forward, Curry will be expected to play 82 games plus playoffs that will run him through the end of June 2017.

This leaves Curry just over 2 months — from mid-July to late September — to recover from the previous season. If he were to play in the Olympics, he would have to report to practice the first week of July and begin the games the first week of August.

It should be obvious to every weekend warrior how challenging it would be to play basketball at the highest level for 10 straight months, much less to add a competitive season in the remaining two months of the year.

But here is the big takeaway for Curry — and for parents.

Fans want Curry to play for the Olympics team.

USA Basketball wants Curry to play for the Olympics Team.

The world wants Curry to play in the 2016 Olympics.

But Curry has to be selfish enough and focused enough to realize what’s best for Curry (much less his career)!

The same goes for young athletes who are playing in competitive leagues. They and their parents have to assume the same selfish position that Curry is taking when it comes to their own health — and their performance when it really counts.

Parents, if you don’t look out for your young elite athlete, then no one else will. Athletic injuries are on the rise and the first step to preventing them is to find time during the calendar year to allow one’s body to rest and heal. Doing so enables athletes to perform at the highest level when they will be called on to do so.