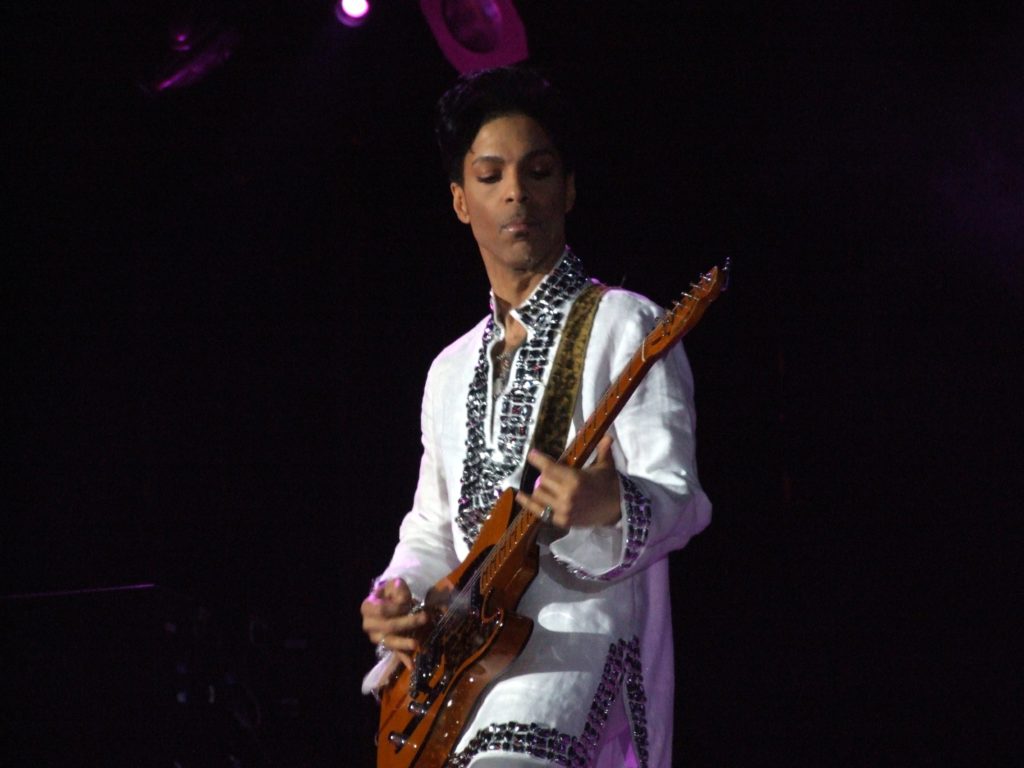 Prince and Drug Addiction: A Case of ‘Gross Medical Stupidity’?

Prescription opiates are now responsible for a higher addiction rate in the United States than any recreational drug out there, cocaine and heroin included.

So it was an interesting claim made recently by Dr. Donald Harte, a well-known chiropractor in the Marin County area of Northern California, when he called the mysterious death of Prince “one more example of gross medical stupidity.”

It’s also a claim that should be taken seriously, considering that drug abuse, addiction, and drug-related deaths are all on the rise.

Prince was found dead with his prescription medication literally on his body.  I would consider that a sign of a pretty serious opiate addiction. The poor guy wasn’t sure he could even make it to the medicine cabinet, so he kept his pills in his pocket.

Setting aside the specifics of Prince’s death, we as a nation need to look at “drug-related deaths” differently than we currently do, and consider these two contradictory thoughts:

Why are these truths in conflict?  Because the goal of an opiate is to reduce pain, but the problem with opiates is that they do a better job of reducing emotional pain than physical pain.

Essentially, opiates are designed to be mood-altering. They act on the body exactly the same way as heroin — exactly the same. And without medical professionals addressing physical pain, opiates won’t cure an injury or illness.

So was Prince’s death a case of gross medical stupidity?  It really comes down to what did his medical doctors know and what didn’t they know.

Treating chronic pain through the use of prescription drugs is the most common form of care, but several other approaches could have and should have been used in Prince’s case.

Of course, those options are usually more difficult than administering prescription drugs in that they require patience from the patient and they require the patient to be actively involved in his care.

I speak of this issue from a professional and personal point of view. Four months ago, I had hip surgery. The doctor did a wonderful job, but the recovery process for a damaged hip is slow and long. Some days, I am thrilled with my progress, and others, I wonder if I’ll ever be myself again.

It would be a lot simpler for me to start popping meds, but I’m fully aware of the detrimental effects of such a decision, and I won’t do it.

In the case of Prince, it is possible to see how doctors might have thought it would be difficult to get him to completely buy into the lifestyle choices and changes he would have to have made in order to better treat his pain.

As a Prince fan, I always admired his dedication to the things in his life that he considered important. His commitment to his faith, his ongoing work to support and develop future musicians, and his willingness to fully immerse himself in social causes leads me to believe that if he had been given the right information, he would have chosen a different path. I am of the mindset that he would have committed himself to his own recovery and rehabilitation, the same way he fully committed himself to his music.

Unfortunately, we don’t know the alternatives he was presented or whether he accepted or rejected them. If Prince wasn’t given the information and the options, then shame on his doctors. The medical community knows too much about opiate addiction and the dangers of prescription drugs to allow these types of “mistakes” to be so common.