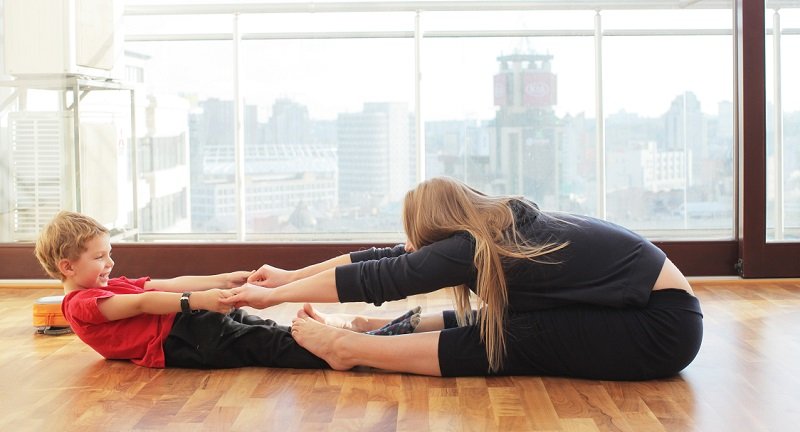 Fitness Trends for 2016: Battling Childhood Obesity is Out

For those of you who have followed this blog at all over the last six years, you know that youth athletics is a huge issue for Capitol Rehab of Arlington.

And the flip side of youth athletics is the effort to combat childhood obesity. So it’s with a forlorn lower lip that we point to the disappointing news in the Worldwide Fitness Trends for 2016 that specialized exercise programs to battle childhood obesity has dropped from the top 20 list, falling to No. 24.

The reason that it may have made the list at all is due to the American College of Sports Medicine’s survey techniques, which lists for the respondents the 40 top trends, including previous year trends. In 2014, it dropped out of the top 5, where it was listed between 2007-2013 to No. 11. It again fell in 2015 to the No. 17 trend.

Childhood and adolescent obesity is a major health issue in many nations. In the United States alone, childhood obesity has more than doubled in children and quadrupled in adolescents in the past 30 years, according to the U.S Center for Disease Control and Prevention. In 2012, more than one-third of youths were overweight or obese. In case you’re wondering, there are 73.6 million children in America, so one-third is nearly 25 million kids.

Combating obesity early means reducing related medical issues in adults, including diabetes and hypertension. And if you saw a recent discussion in the news, sitting around on the couch could be a killer.

The potential to help young people to lead a fit lifestyle doesn’t live or die with Michelle Obama’s Let’s Move campaign, despite its good intentions and residual impact on school lunches and fast food restaurant options. While the causation between increased food options and the Let’s Move campaign may exist, the correlation is in the hands of the individual. In other words, young people need to decide to eat healthy and make other good choices. That starts with positive role models at home, but also encouraging young people to make the right decisions in diet and exercise as well as other life choices.

And that’s where we see plenty of opportunity. For example, Girls on the Run is a group that encourages young women to run, not merely for their health, but also to help them realize their individual potential. Girls on the Run is hosting its 15th annual 5k in Woodbridge and Rosslyn the weekend of Nov. 21-22. Lots of planned events are scheduled to go with this.

Harvard University’s School of Public Health has a long list of resources and suggestions for supporting obesity reduction programs. Many occur in schools because, after all, that’s where kids spend much of their day. The National Center for Biotechnology Information notes that the Surgeon General of the United States recommends “one hour of daily physical activity for children that includes vigorous activities and activities that strengthen their bones.”

To that end, it shouldn’t be solely doing reps with the dumbbells at the gym, which can work for disciplined adults, but which doesn’t sit well, so to speak, with kids. It also means physical education in school and mobilizing the medical community.

Alas, that’s where Capitol Rehab of Arlington enters the discussion.

Not every child can or will be an athlete, but they can stay active. For those who are inclined toward team sports, Capitol Rehab of Arlington offers a youth athletics evaluation program, in which the physical therapists and doctors work with youth sports teams to evaluate the potential for students to face injuries based on their form and overtraining of specific muscles. It’s not obesity prevention per se, but it certainly aims to make sure kids stay healthy and avoid the problems that could sideline their goals, and impact their motivation and outcomes for years to come.

This is a real concern since the CDC reports that more than 2.6 million sports participants under the age of 19 will end up in the emergency room this year.

Likewise, Capitol Rehab of Arlington has also created a sports calendar for young athletes to know when it’s time to do something other than the sport they’ve dedicated themselves to do.

So the challenge of keeping kids healthy is out there, and it’s up to everyone to help prevent kids from taking the wrong turns. But does it trend well as a marketable business model for the fitness industry? Who cares? This is one of those times where it really doesn’t have to be about the bottom line. Community nonprofits, public health groups, resourceful companies and motivated individuals can all make a difference in the trend, if they choose.