Friend of Capitol Rehab David Verburg pushed the limits this weekend and edged out a U.S. Men’s Title in the 400M finals, coming from behind to defeat U.S. Olympic Gold Medalist LaShawn Merritt by three-tenths of a second.

Verburg secures his place on the U.S. team heading to Beijing for the IAAF World Championships, to be held at the 2008 Olympics Stadium in the last week of August.

Verburg was a 2013 George Mason University graduate, where he was one of the most decorated athletes in the history of the GMU track and field program, becoming a four-time outdoor and seven-time indoor All-American. 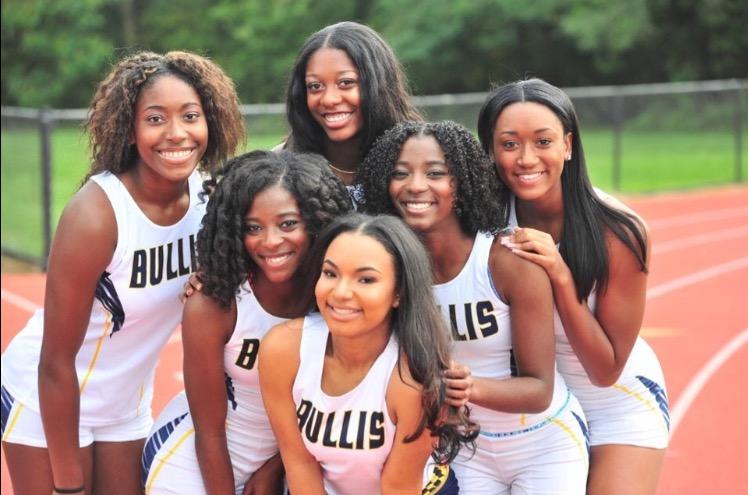 June is graduation month for many of our young Friends Of Capitol Rehab. I have a soft spot, and am especially proud of these graduating athletes as they head off to college to finally realize their dreams of being college athletes. As the parent of two young... 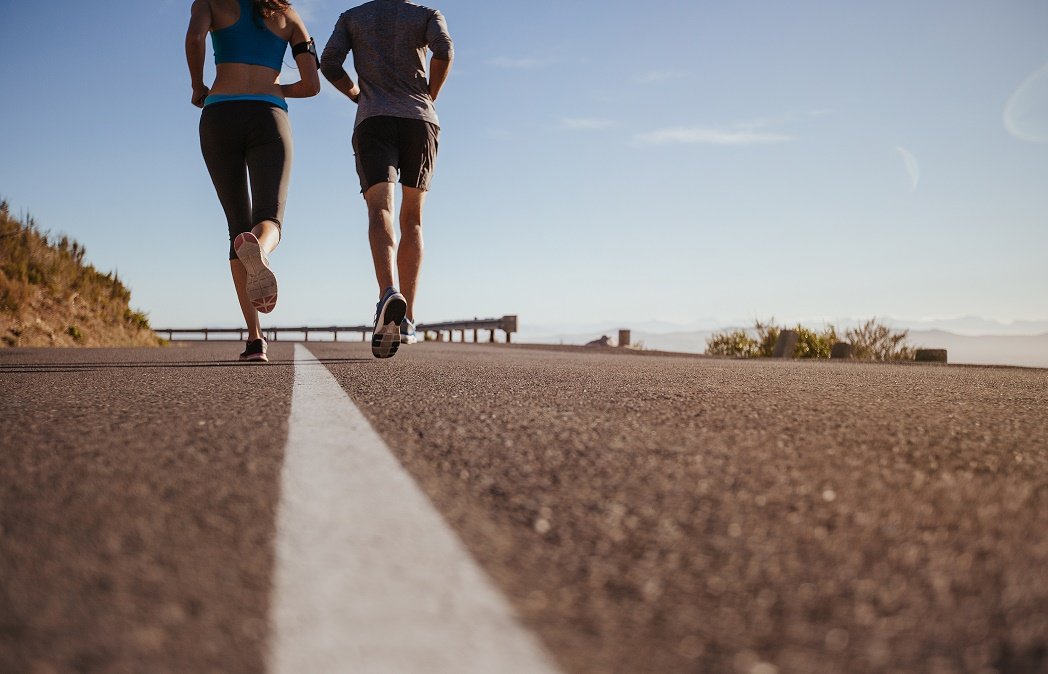 Ah, the dog days of summer are among us. Temperatures are consistently in the 90s with forecasters calling for extreme heat indices reaching to 100+ degrees. The air conditioning in your home or office feels good, but it's also making you sleepy and lazy and...